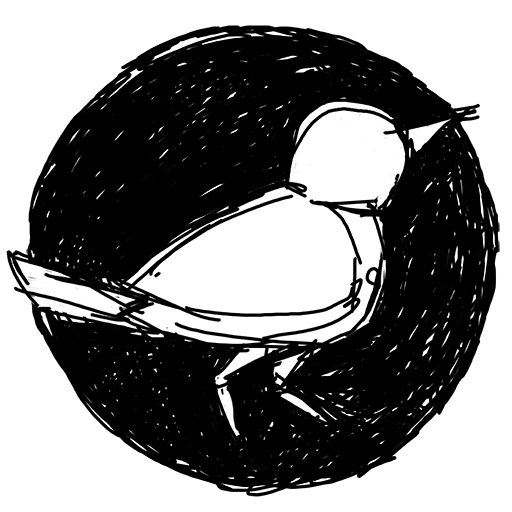 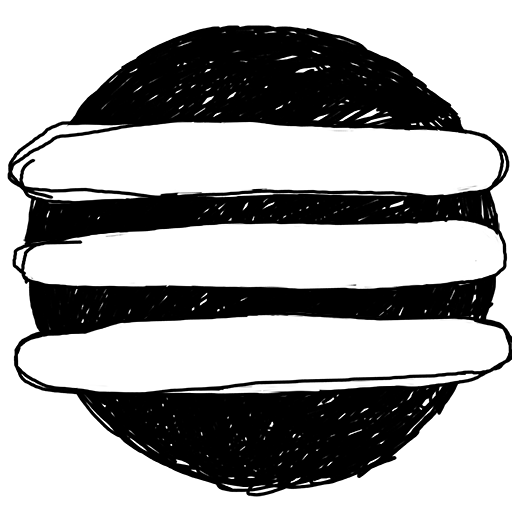 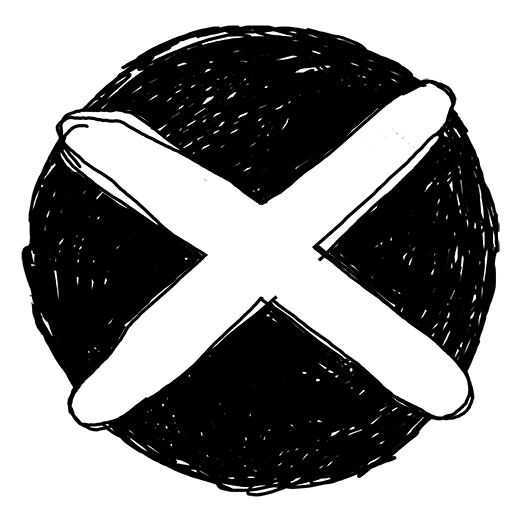 Have you ever been late becausse you just snoozed off after involuntarily switching of your alarm? Then Samurise is something for you. It is an alarm that makes you battle a wariior in order to stop it's annoying sound. Fast packed and aimed to make you wake up as much as possible!
The Samurise app is a brainchild of iOS developer and entrepreneur Sebastian Borggrewe. It was realized on a 3-days-hackathon with Sebs (iOS development), Florian Herlings (Android) and Marc Kloubert (Interface Design). I was in charge of character design, visuals and illustrations and animations. 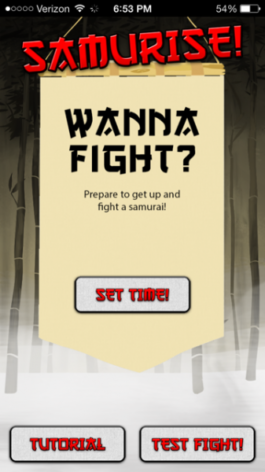 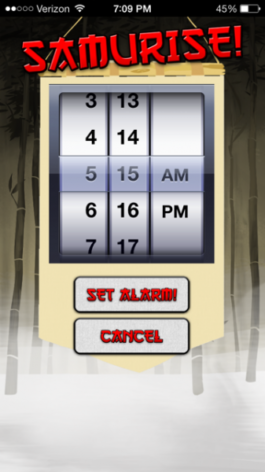